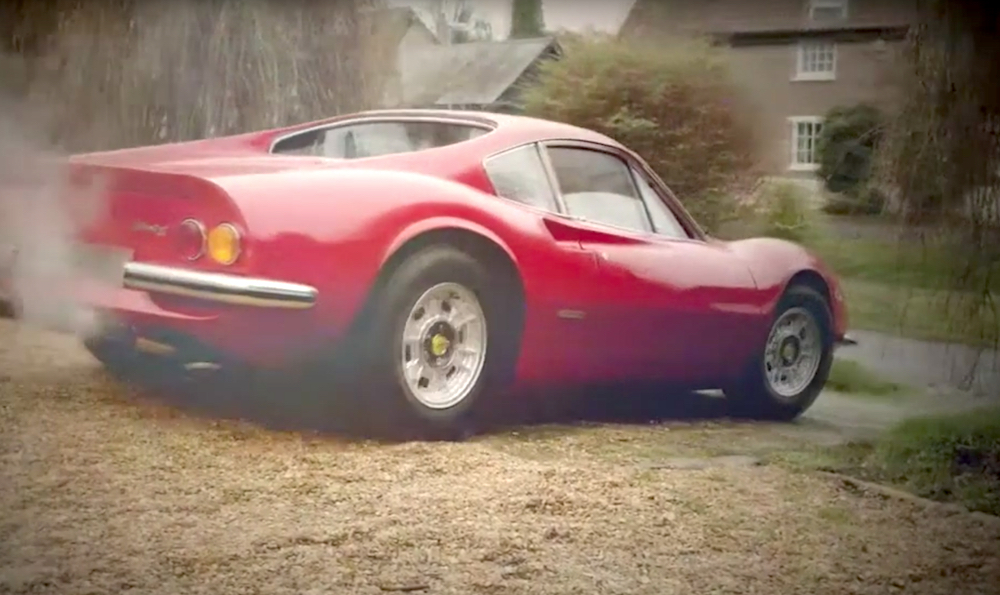 Philip has built up a small collection of cars – a Ferrari Dino, Porsche 356 and a Mk1 Golf GTi – and each is very personal to him. He likes to drive them daily but also wants to protect them properly to keep them in the best usable condition possible. While he tried underseal and ‘protective cocoons’, he found his cars were still deteriorating due to moisture in the air – so the Dehum team got to work.

Having worked hard over many years, Philip found himself in the fortunate position of being able to buy the cars he’d always dreamed of – a Ferrari Dino, Porsche 356 and most of all, a Mk1 Golf GTi.

As his collection came together, he decided to create a specific home for them, and commissioned a beautiful oak-framed and brickwork garage to house them. To protect them further he stored a couple of the cherished cars in protective bubbles with an air circulation feature, as well as having them undersealed. 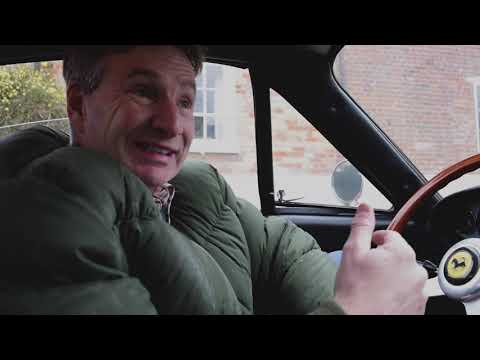 ‘Protection’ that failed to protect

Unfortunately, neither of these measures proved effective; mould appeared on the seats of his Golf, and rust began to show behind the underseal. From thinking his collection was being well cared for, Philip knew moisture was still damaging his cars and he’d have to take the protection up a notch – so he called Dehum.

After an initial assessment of his building, his collection, his issues and what he wanted to achieve, we worked out the volume of the space and worked with Phillip to decide on the location of the internal vents, the external exhausts and the control unit. He was also pleasantly surprised at how little it would cost, as this was less than he was spending annually having underseal applied.

The building itself is of a brick-based oak beamed construction with oak doors, and measures about 10m x 6m, ideal for housing four cars with easy access to each. It’s also the ideal size for one of our 450 units, which has the added benefit of using standard domestic single-phase electrics.

The duct work is positioned to blow air over each of the cars when they’re parked, so even when the doors are open they’re in air with the ideal relative humidity, protecting them constantly.

The result is just what Philip wanted, and means he can use his collection whenever he likes, knowing the vehicles will be kept in the best possible condition.

“I never see it [the collection] as an investment.  First of all I see it as something I love, and then I don’t want it to lose money”, he says. “You’re best putting it in the best environment you can so it stays as it is now and doesn’t go downhill. I think if you’ve got anything of value, you should maintain it because ultimately, we’re custodians of these things; when I go, someone else will hopefully own this [car] and love it as much as I do.” 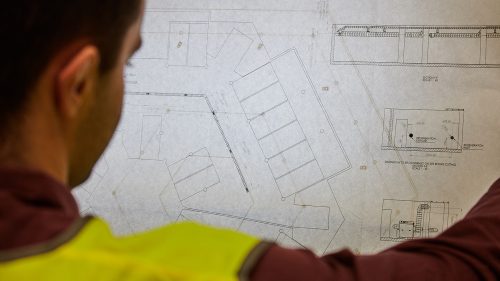 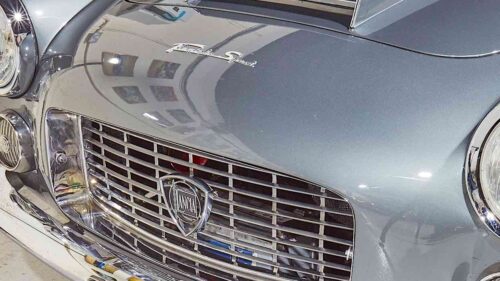 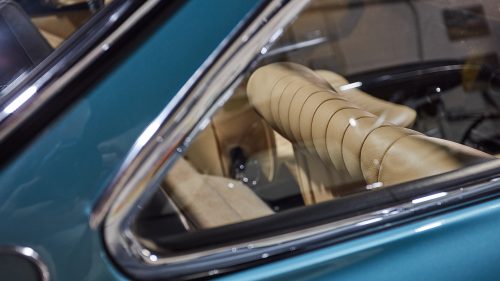